ALAN HUNER became an American pop culture icon during his years as one of the five original MTV VJs. He currently appears on SiriusXM Satellite Radio as one of the hosts for the “Big 80s” and “Classic Rewind” channels.

He was the host for the Starz Channel’s original series “Looking For Stars” and hosted Encore’s annual “Big 80’s Movie Weekend.”

He formed Hunter Films in 1995, and in 2003, the company received an Academy Award nomination for the short 7ilm “Johnny Flynton.” Hunter Films also executive-produced the feature 7ilm “Dreamland,” which premiered at the Sundance Film Festival in 2006, and the documentary 7ilm “Best Worst Movie,” which premiered at the SXSW 7ilm festival in 2009. The company produced the feature 7ilm “Lifted,” starring Dash Mihok, Nicki Aycox, Trace Adkins, Ruben Studdard, Uriah Shelton, and Hunter in 2011.

Hunter is the co-creator of the entertainment complex WorkPlay in downtown Birmingham, Alabama (named by Paste Magazine as a “Top 40” club in the U.S.). He is the chair emeritus of the Sidewalk Moving Picture Festival, named one of Time Magazine’s Top Ten “Festivals for the Rest of Us” in 2013, one of “10 Great Places for a Fabulous Film Festival” by USA Today, and in 2015, one of the “25 Coolest Film Festivals in the World” by MovieMaker Magazine.

May 2013 brought the release of the book “VJ: The Unplugged Adventures of MTV’s First Wave,” written by Hunter and his three original MTV VJ partners: Mark Goodman, Martha Quinn, and Nina Blackwood, along with Rolling Stone Magazine contributor Gavin Edwards. A TV series based on the book is currently in development.

Hunter resides in Chicago with his wife, Elizabeth, and their two children.

THE BEST WEEK OF YOUR LIFE! 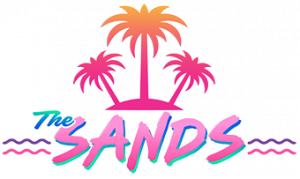 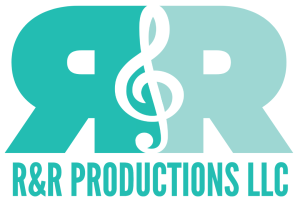